Uncover the Cause of Early Cataracts in Both Eyes 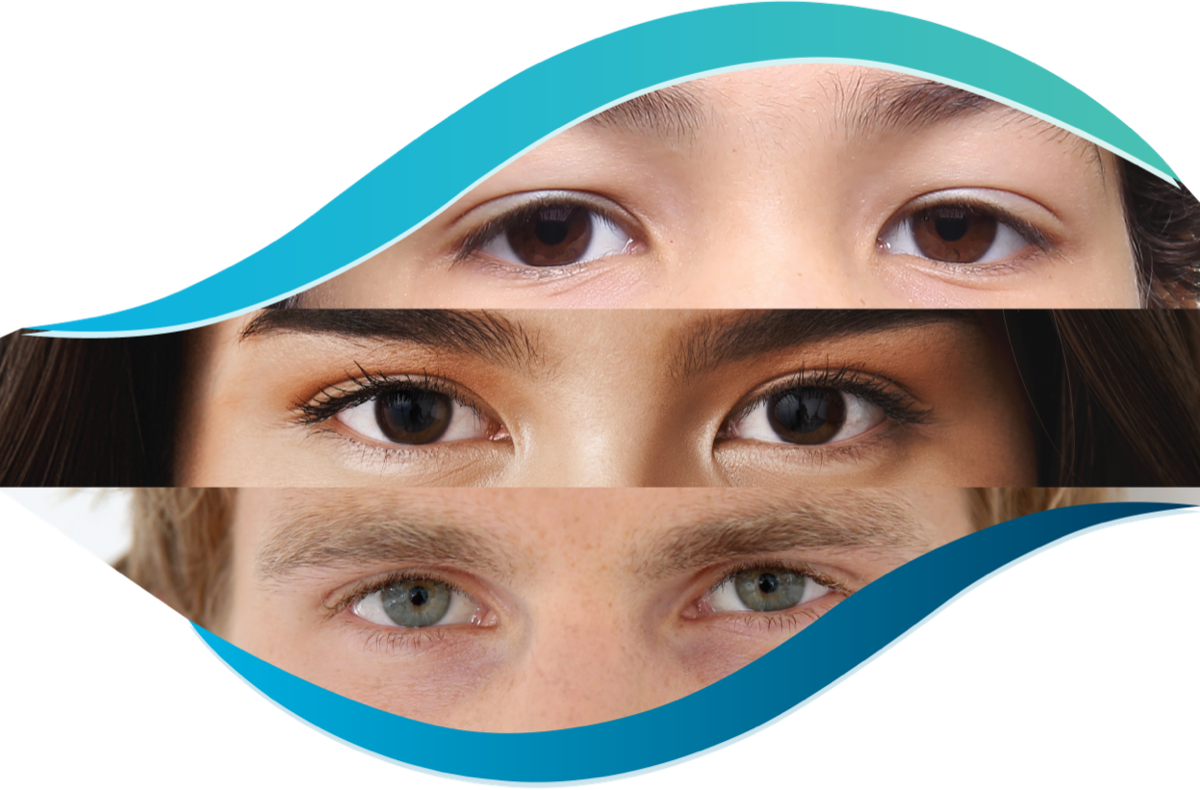 If you or your child is experiencing early cataracts in both eyes, it is possible that the cause may actually be a rare, but treatable, genetic disorder. These cataracts may be the earliest and most common symptom of Cerebrotendinous Xanthomatosis (CTX), a lipid storage and metabolic disease. 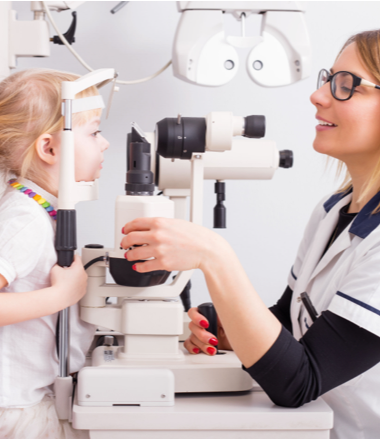 Many people don’t know they have CTX

Because CTX is a rare disease with many symptoms, it usually is not discovered in patients until 20 to 25 years after symptoms start. Approximately 85% of CTX patients experience early cataracts in both eyes, which can appear in patients as early as childhood or infancy.

Approximately
85% of CTX patients experience
early cataracts in both eyes

In people with CTX, cholesterol doesn’t break down properly, causing cholestanols – toxins and bile alcohols – to build up in blood and tissues throughout the body.

When cholestanols build up in the tissue near the lens of the eye, they may lead to these cataracts. The cataracts may cause blurry vision and look like snowflakes or flecks in the eyes.

While these cataracts can and should be surgically removed, that will only resolve this one symptom of CTX. However, this disorder causes different symptoms in different people at different ages and can lead to serious health problems over time.


These are other possible symptoms of CTX:

Early treatment may help prevent serious health problems and potentially lead to better outcomes for people with CTX, which is why early testing is so important.

Travere Therapeutics and PreventionGenetics are offering a genetic test to find the cause of early cataracts in both eyes. It is offered at no cost to those who qualify.

Learn How to Perform Your At-Home Test

Once you have received your genetic test kit, you will need to collect your sample and send it to PreventionGenetics.

Watch the videos below to see step-by-step instructions for this process.

Be your own advocate

Your ophthalmologist (eye doctor) will likely not have heard of this test – or even CTX. Therefore, you may need to encourage your doctor to learn what is Behind the Blur by ordering the genetic test. Refer your doctor to TestCataracts.com to get test information and order the test kit.

If the test comes back positive for CTX, you will likely be referred to a neurologist or metabolic geneticist for CTX management.